So…Christmas is in a few short days, and I totally just realized that I didn’t send out my Christmas list to Santa Claus.

I have been a reaaaaallllly reaaaaaallly good girl this year.  Seriously.  I refrained from any mischief, shenanigans, poppycock, and/or tomfoolery all year long.  I was thinking that since I’ve been such an awful good girl that it wouldn’t be too much of a hassle if you were to try to get me a few of the things I have compiled in my short list below.  You can skip around and get what you think is best, but I’m really more or less partial to number one and number five.  To prevent confusion, I’ve added pictures for quick and easy referencing.  Thanks Santa! 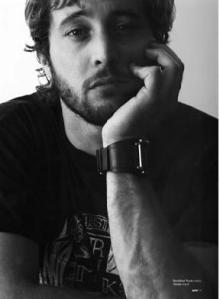 2.  A little something from Tiffany. 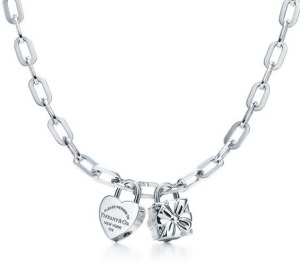 I'm not even saying it has to be this, Santa. I'm just giving you a general idea of what I have in mind... 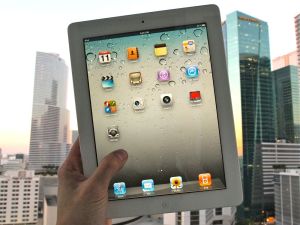 I want one of these sooo bad. They are super fantabulous.

...Sorry, I was drooling. Oh my goodness.

One thought on “Season One, Episode Fourteen: Santa Baby”